Alpine Works were contracted to install a replacement PET Scanner on the North side of level 5 in the Nuclear Medicine department. This project started in May 2019 and was completed in August 2019. AWL was contracted by Russell Cawberry to carry out the Electrical installation. The scope of the works was carried out in accordance with the consultants (DSSR) drawings and specification.

The new installation modernised the Scanner treatment room which contained the new PET Scanner manufactured by Siemens Healthcare. A control room was reformed to house new monitoring and scanner equipment.

AWL installed new high containment which consisted of a medium duty cable basket for small power, lighting, fire alarm cable and Nurse call. This was extended from existing containment in the space, then routed to the newly formed scanner, control room and patient bays. We installed low level floor trunking for a cable/pipe work route from the Siemens PDB/Equipment rack to the scanner unit. We installed new power and lighting into to the spaces which is modular wiring and re-used where possible to service the areas. New modular wiring was installed where necessary.

A new submain cable was installed from the local switch room to serve the Siemens equipment. AWL contracted the services of T.Clarke to manufacture a new Power Distribution Board (PDB). This PDB powered the new Siemens PET Scanner.  New emergency stop and start circuits were wired back to the PBD along with the warning lighting circuits which formed part of the control circuits.

The job required a new submain to be installed which was wired onto an existing fused isolator in the main switch panel, due to its manufacture it required a complete shutdown of the board. This had to be done out of hours and affected several other scanners on the floor.

Whilst the work area had been protected, it was still a working hospital with patients and treatment areas fully operational, so noise suppression and dust prevention were a priority.

The scanner was installed to the consultant’s specification and Siemens drawings. However, when the Installation engineers arrived from America, they had a difference of opinion on the installation, which affected some of the containment installed. 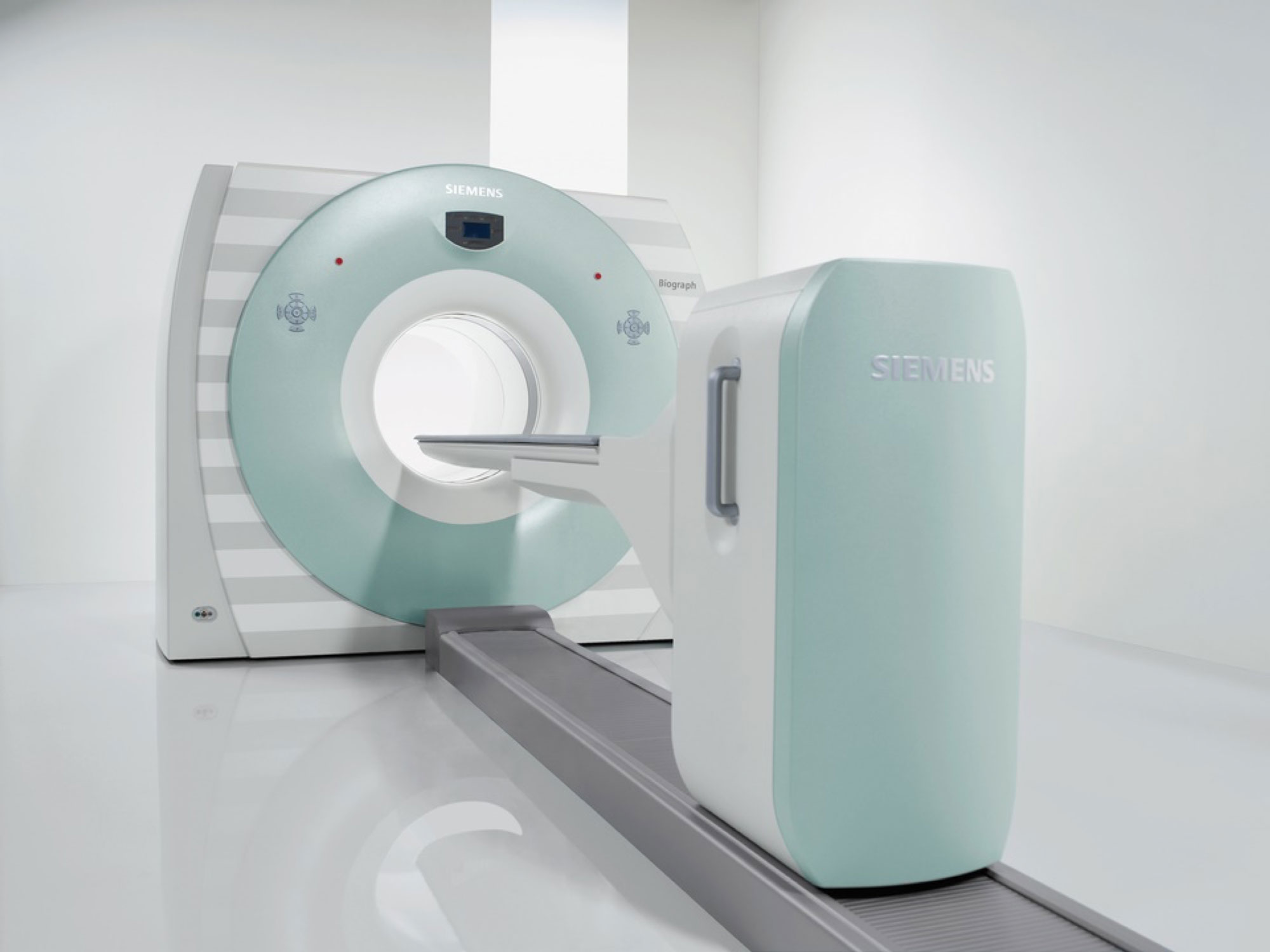