Alpine works was instructed as sub-contractors for this prestige project at Fulham Palace for the M&E package. A detailed description of operations was submitted before any task commencement which was subject to client approval. The installation of the main distribution system included new distribution boards in the refurbished areas to cover the additional power requirements. Small power was also installed, but this was a bespoke application as the sensitivities of this historic building needed to be taken into consideration. The sockets were installed into existing wood features and some specialist joinery was made-up to disguise the new installation at various working heights. A lighting design was submitted to take into consideration this grade 1 listed building, which addressed issues such as hidden cable runs and the illumination of historical features including ambient lighting. Alpine installed a data infrastructure at three new hub locations, this was an upgrade on the existing structure as it had to support a newly constructed museum, retail outlet and offices. The new security system was comprehensive as many priceless items are on display in the museum, this also covered the tenancy space. The intruder alarm was installed with a separate communicator via BT Redcare line for police response, which also included CCTV and Access control systems. A new fire alarm was installed for the new zones and the existing installation was modified so that the entire system is working on the same specification. In terms of mechanical services, we installed all sanitary ware including, toilets, sinks, showers and kitchenette which were either connected to new or existing drains. We modified all water services in the newly refurbished zones and installed new local electric water heaters to the sinks and hand-basins. We modified and extended the existing pressurised LTHW heating system to serve the refurbished areas with most of the North and West range being fitted with a new wet heating system. New local extract ventilation systems were installed to serve new WC’s, showers and tea points within the refurbished zones. Toilet fans are controlled by means of local presence detectors with adjustable overruns or a local wall switch. A new extension to the existing Trend BMS based automatic controls installation has been completed to control local heating to tenanted zones and the gathering of information for all new sub-meters installed as part of this project. 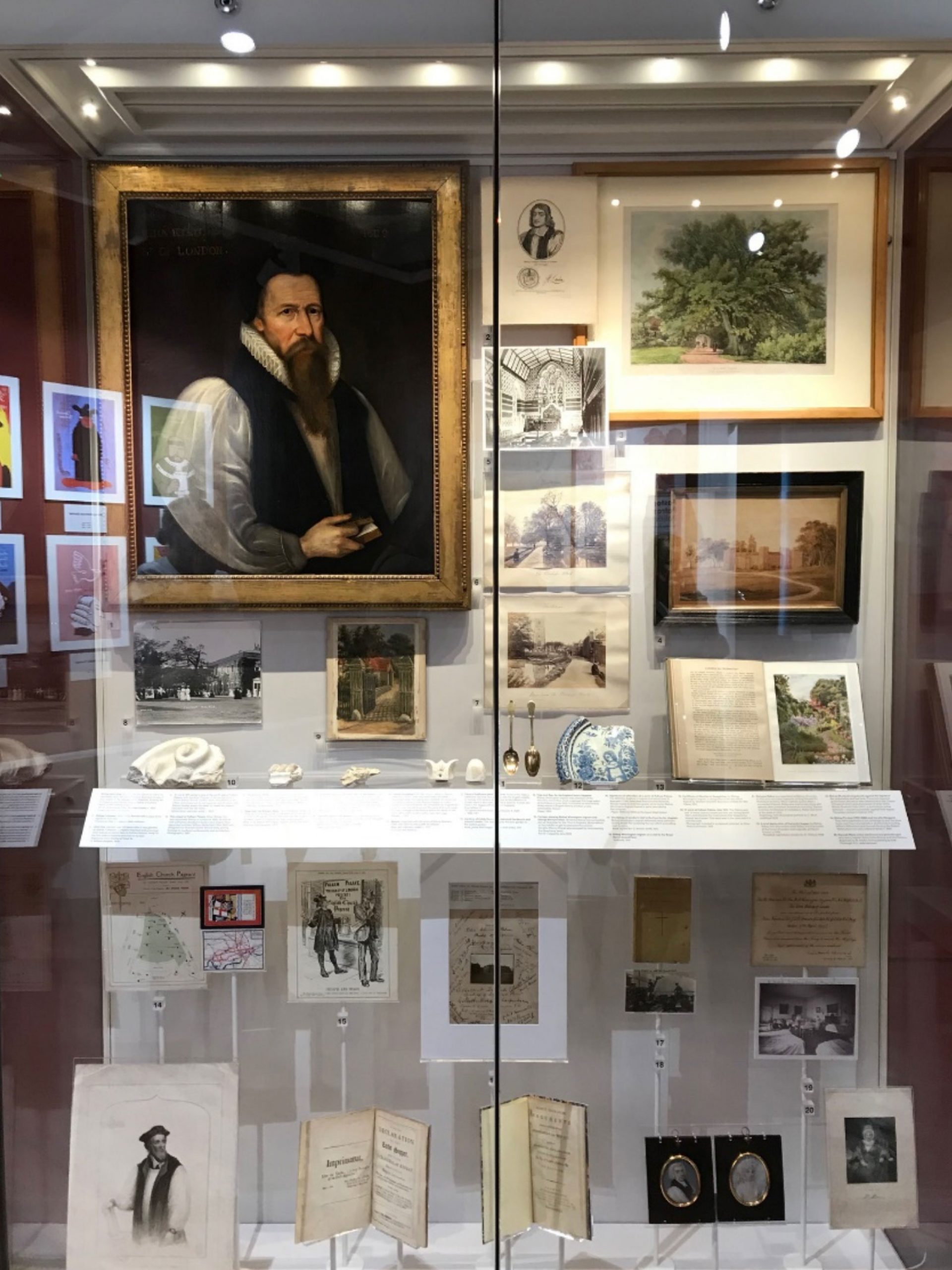 The main challenge within this project was to keep the work aesthetically pleasing in this Grade 1 listed building and the agreement of service routes without compromising the historic nature of the palace. It was essential that we worked with a diverse team of professional people to ensure that the refurbishment was delivered to the highest possible standards.